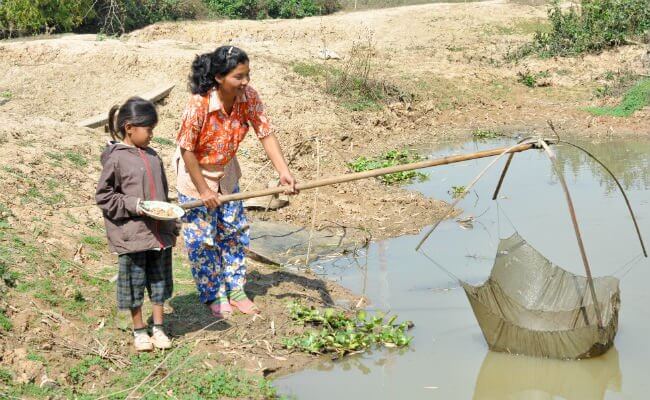 World hunger is still an issue, and we can do something about it.

It’s at times challenging to talk about world hunger. You’d be hard pressed to find someone who hasn’t heard that it’s a major problem, and with an Internet full of sexier, newer issues, hunger sometimes feels like watching an aging actress try to play the ingénue across from, say, Emma Stone – it just doesn’t work.

The thing is we’re not watching someone’s career fail – we’re talking about humans who bear the many aches of undernourishment on a daily basis. While many countries successfully met the Millennium Development Goal to successfully reduce hunger by half, hunger is still something that needs to be tackled head-on in the coming years.

There are millions of reasons to end hunger, but here are seven of the most compelling.

1.There are still millions of people who go hungry every day.

795 million people still suffer from hunger. They regularly do not get enough nutritious food to eat each day. 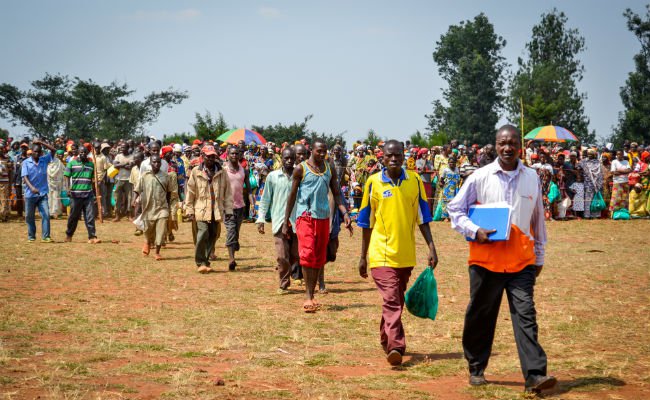 2.Hunger is a silent pandemic.

Inadequate nutrition is an underlying cause of 45% of preventable child deaths (2.8 million) each year, and the majority of these deaths occur outside of humanitarian crises.

3. Hunger may affect the quality of a child’s education.

66 million primary school children go to school hungry. 23 million of those children are in Africa. Inadequately nourished children may suffer from difficulty concentrating or lowered immunity. 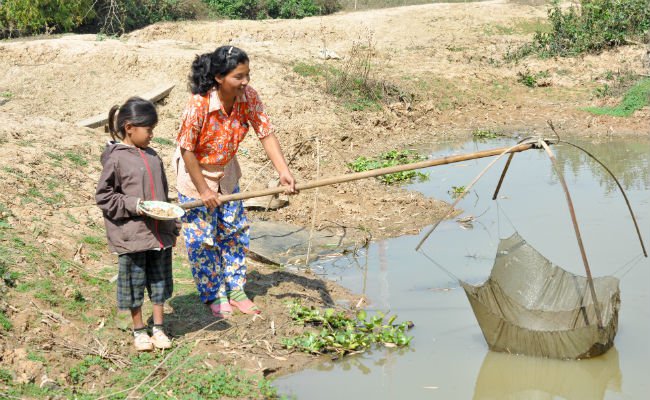 4.Growing up hungry has negative effects that last a lifetime.

One out of six children—roughly 100 million—in developing countries is underweight. There are 162 million stunted children and 51 million wasted children as a result of undernourishment. Both increase the risk of disease and death.

Poor nutrition affects the physical and mental development of young children, particularly  those in their first 1,000 days, from pregnancy to 2 years of age with life-long consequences for individuals, communities and economies.

There are 4.6 million food-insecure people in South Sudan – about 40% of the population. Conflict in the young country has caused some 1.5 million people to be internally displaced, according to OCHA. Highly concentrated populations in Internal Displacement Camps, like the one pictured below, increase pressure on already stressed food supplies. 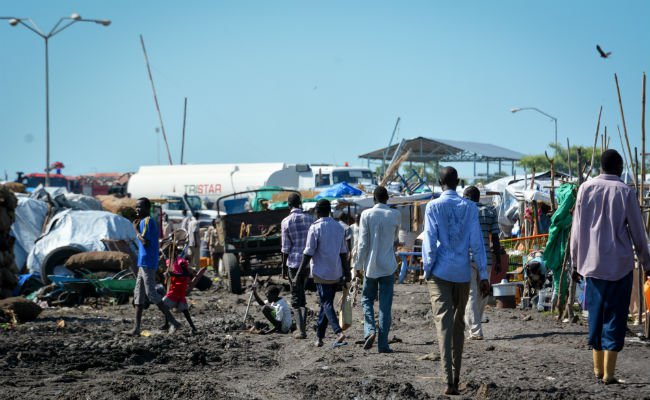 6. There’s enough food to feed everyone – but it isn’t well distributed.

One third of the food produced worldwide is wasted, costing the global economy around US$750 billion per year.

The first Millennium Development Goal was achieved in at least 38 countries two years ahead of schedule in 2013. With the new Global Goals (a.k.a. Sustainable Development Goals) set to be ratified later this month, there’s never been a better time to capitalize on all the progress that’s been made thus far, and to urge world leaders to continue moving forward with efforts to end world hunger.

You can be part of ending hunger by joining the HungerFree movement. Join us this World Food Day (October 16) by ‘doubling up’ your favourite meal and donating the cost to help fight hunger in Kenya, South Sudan and around the world. Join the movement at hungerfree.org . 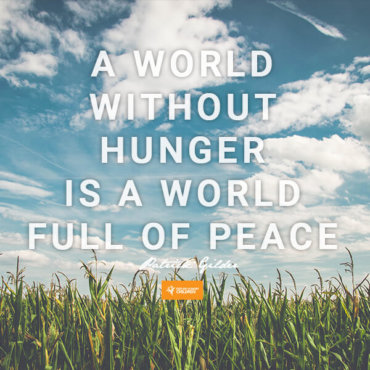 A World With No Hunger Sign Up For Our Updates
Fill out my online form